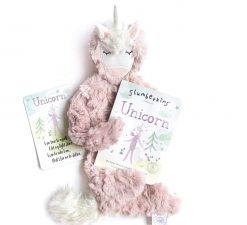 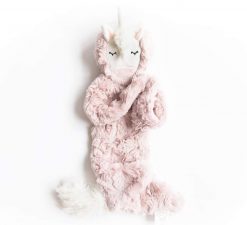 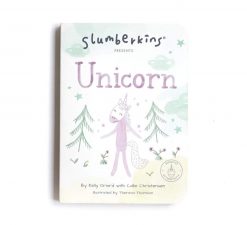 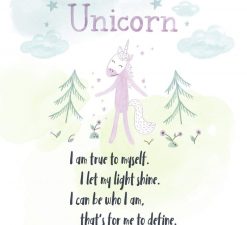 It’s a hard thing, to stand on your own, to be strong and unique…
In a world increasingly focused on appearance and self-image, Unicorn learns how to stay true to herself and defy peer pressure to conform to the crowd. After straying from her true self, she learns the valuable lesson that being brave and embracing her differences will make her most happy.
Unicorn was born to a well-known black stallion and a beautiful white mare. With a horn on her head, she has never seen another creature like herself in the world. Sometimes this makes her feel out of place, so her parents often remind her how proud they are of their special and beautiful daughter. Even then, Unicorn questions if she is really a horse since she looks so different from her mom and dad.
Unsure of herself, Unicorn worries about fitting in. The pressure she feels to make a name for herself in the same way her parents have only made her feel more anxious. Unicorn thinks she would be happier if she could blend in with a crowd, so she lets her zebra friends give her a makeover to look like them. Once she sees her reflection, however, she realizes she is one-of-a-kind and bravely decides to be her true self.

The Authenticity Bundle provides parents and caregivers a resource to create a loving routine that deepens the bond with their little one while promoting the valuable life skills of authenticity and friendship. Unicorn’s interactive story teaches little ones the importance of staying true to themselves.Through bravery and embracing her true self, Unicorn learns how to let her light shine.

Add to Wishlist
Quick View
Out of stock

I Like to Squeak, How do you Speak? Book

Add to Wishlist
Quick View
Out of stock